Apothecary Gallery CIC is an innovative gallery based in Hammersmith, West London 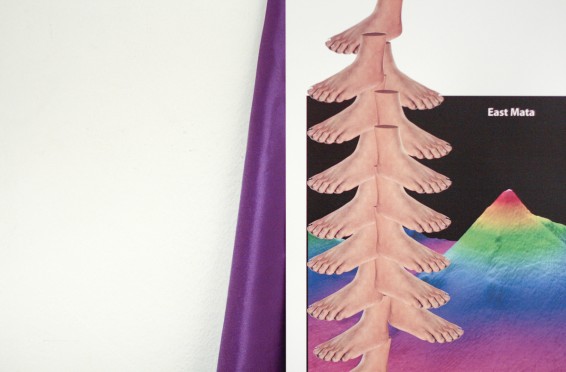 Belingy looks at Greece both ancient and modern as Saint John wrote the Biblical book of Revelation 10 on the Island of Patmos. She mixes up the narrative in Revelation 10 and interjects her contemporary take. John the Revelator becomes John the Modern. John has to visit an apothecary for a prescription and treatment because of his bitter condition after eating the scroll. Belingy’s works are site-specific to the Apothecary Centre and its activities. She has designed a towel and pillow case with striking rainbow tones for the Apothecary Centre’s massage bed. Her small sculptural works informed by modern medical instruments and ancient Greek medicinal practices will be placed in and around the gallery space. This will have you ‘technicolour hopping’. Once leading in medicine, the meltdown on the Greece’s healthcare system as a result of the crippling debt crisis is also a concern in the body of work. You can also expect to see plastic jars filled with small drawings and sculptures, postcards and The Rainbow Issue Zine. 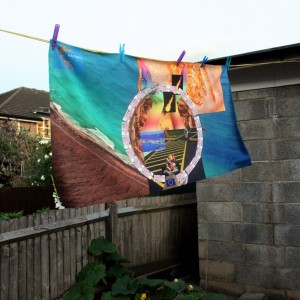 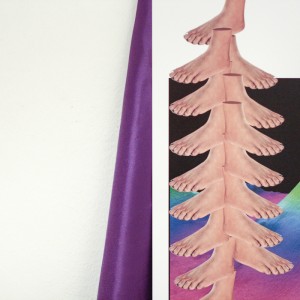 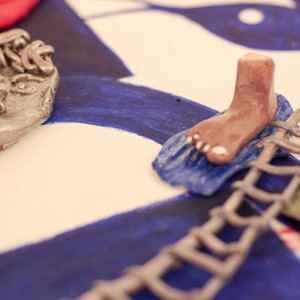 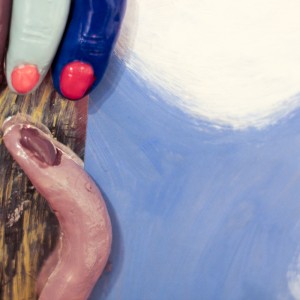 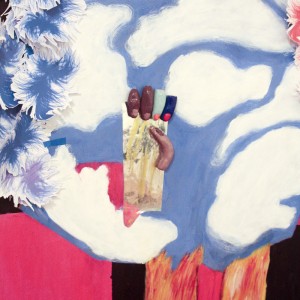 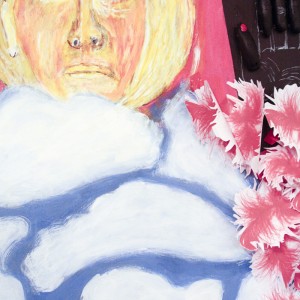